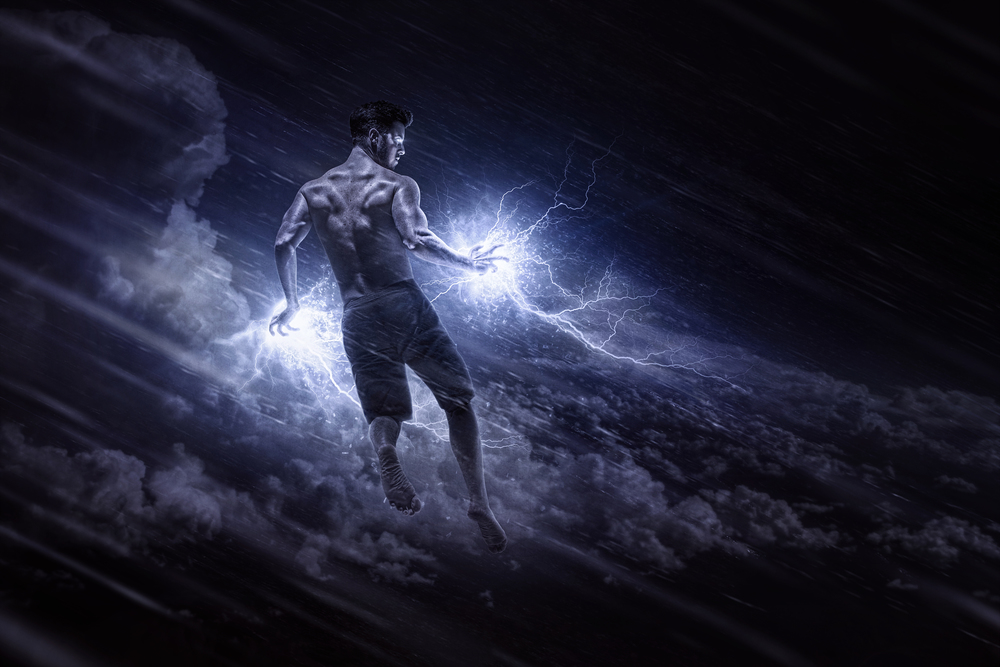 What are Electromagnetic Fields? Electromagnetism is a force that exists between objects composed of atoms with electrical charge. It holds the atoms together that make up our bodies and objects in the visible world of form, governs the interaction of molecules and is necessary for all chemical reactions to occur. The movement of electrons generates an electrical field, measured in voltage. When there is a flow of electrons through a conducting material (such as the human body), an electrical current is produced, which then generates a magnetic field in the space that surrounds the conducting material. The rate and amount of current flow through the conducting material determines the strength   of the magnetic field. Magnetic fields can attract and trap charged particles. Amazingly, the magnetic field produced by the flow of current through a conductor is infinite, is not easily shielded, passes through objects and walls, and travels at the … Continued